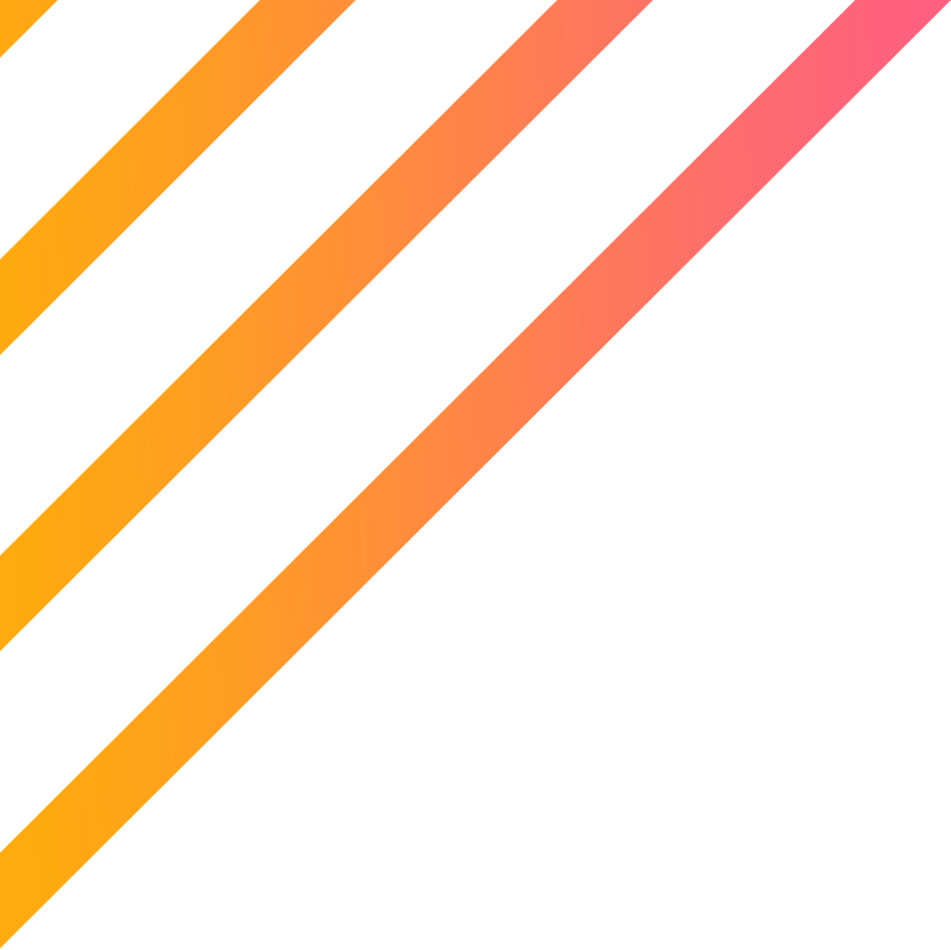 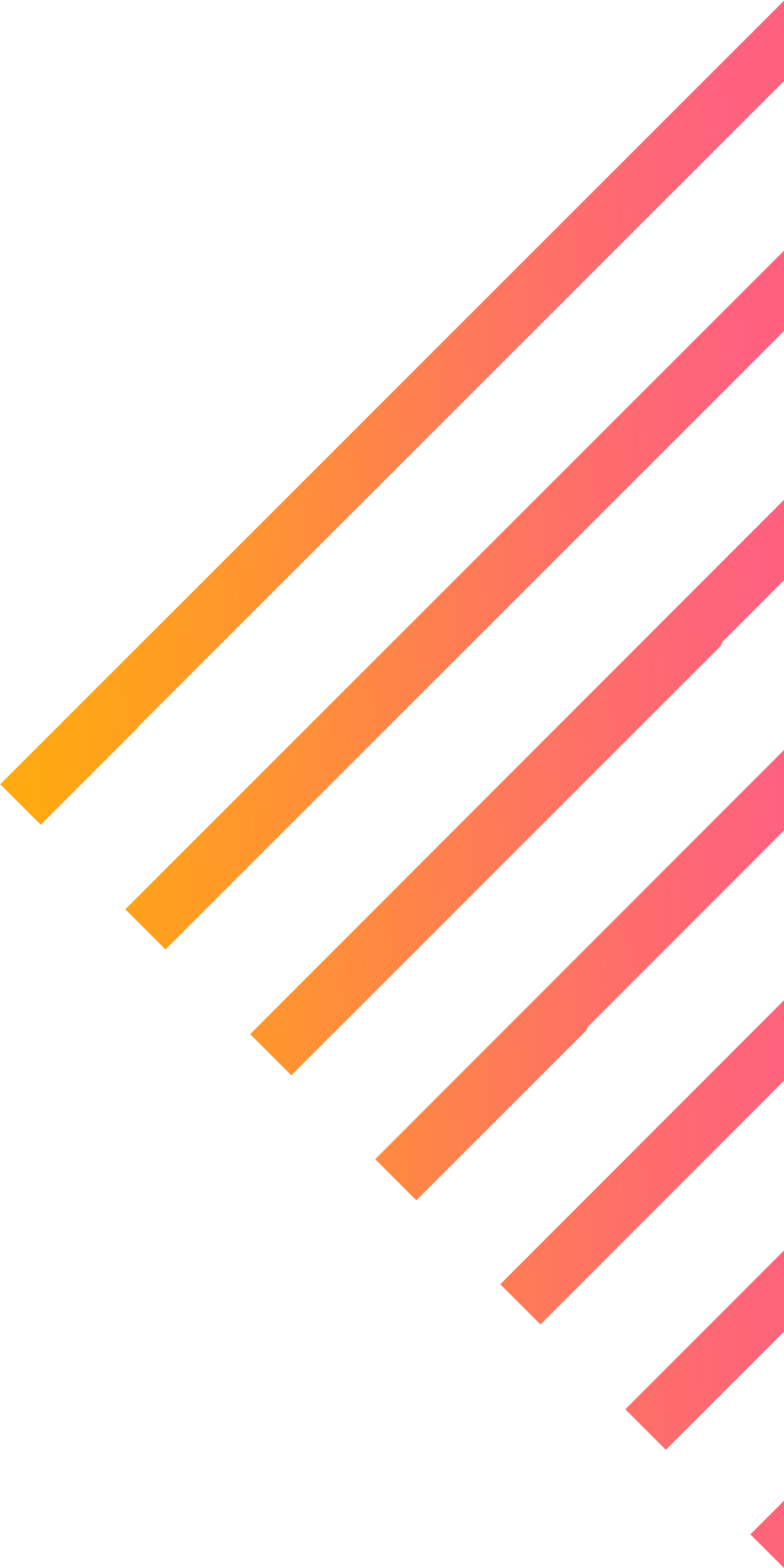 The people behind the cocktails, dreams & disco. 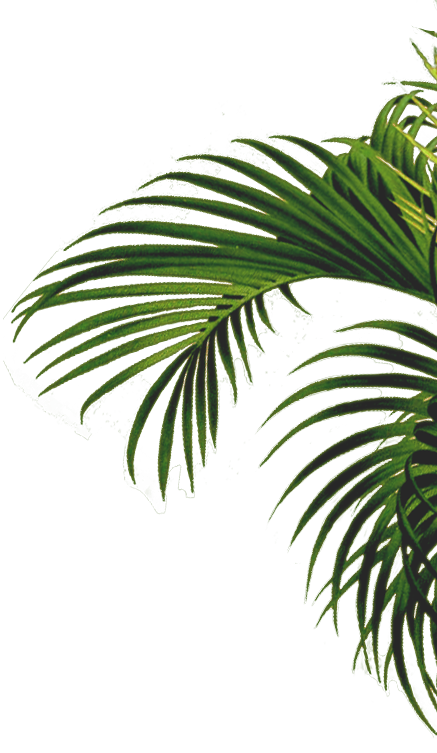 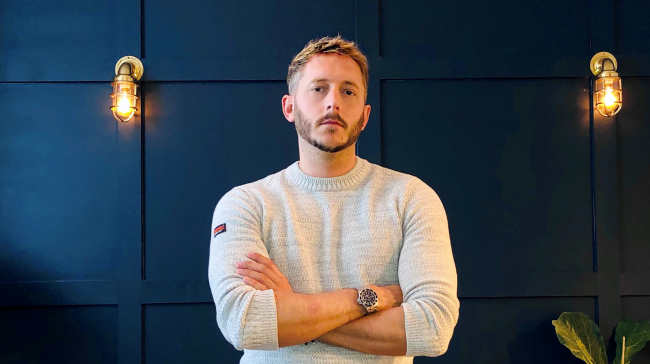 Nick began his career in the nightlife industry bartending in student bars and nightclubs whilst attending University in Bristol; then progressing into managing large bar/nightclub venues in both Bristol and London (including Proud Camden and Proud2 in the O2). In late 2013 Nick founded Simmons, taking over a small venue in Kings Cross and creating a fun, quirky, happy hour centric concept, targeting after work drinkers and young professionals. From the resulting success the group started its rapid expansion across central London to the 16 sites it holds today, including venues in Soho, Liverpool Street, Fitzrovia and Camden. In January 2018 Nick secured a private equity investment for the group with eyes on large scale expansion. Nick currently sits on the board as an owner, director and CEO with plans to expand Simmons to around 35 sites by 2023. 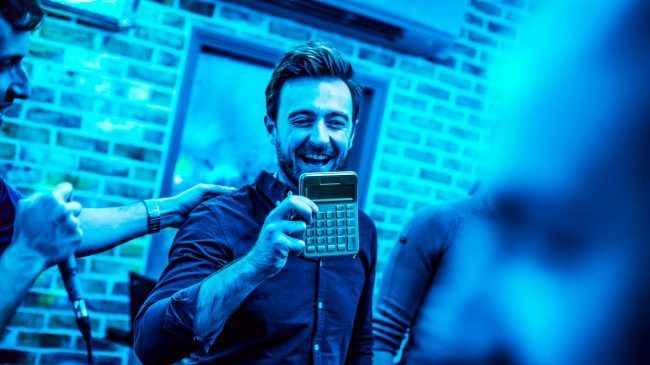 Tom has worked in the hospitality sector for the last 8 years, initially with the The Big Table Group (formerly Casual Dining Group, which has multiple brands including Las Iguanas, Bella Italia and Cafe Rouge) and then joined the Simmons team to help it achieve the large growth and expansion planned. Tom started out his career at PriceWaterhouseCoopers LLP where he earned his accounting stripes while working across multiple different industries (hospitality, consumer goods, healthcare, construction, retail, etc) before being drawn to the bright lights of the hospitality industry. Tom now sits on the board as a director and CFO, inputting into expansion strategy while ensuring there is always enough in the piggy bank. 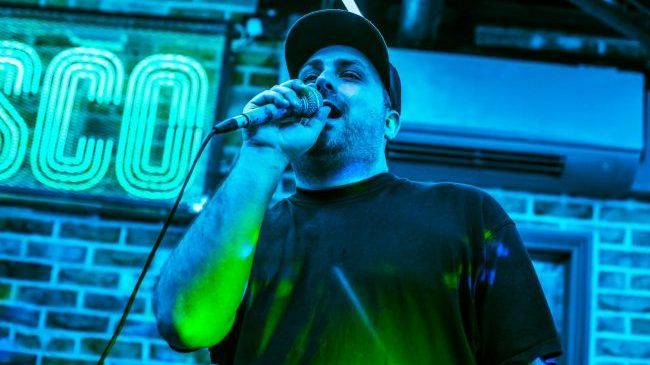 Kelsey started out in the hospitality sector when he moved over to the UK from Canada. Kelsey began his career working in bars around Bristol before finally settling in at The Stonehouse & Jongleurs Comedy Club (Regent Inns) where he progressed into management. Throughout Kelsey’s career with Regent Inns, he moved between a number of Walkabout Sites (Swansea, Newquay, Exeter and Bromley). Kelsey then progressed his senior management career with several big hospitality groups including Proud & Novus Leisure before starting with Belushis & St Christophers (Beds & Bars) where he spent 5 years managing multiple sites. In 2018 Kelsey joined the Simmons family as Head of Operations; holding responsibility for all things Ops! 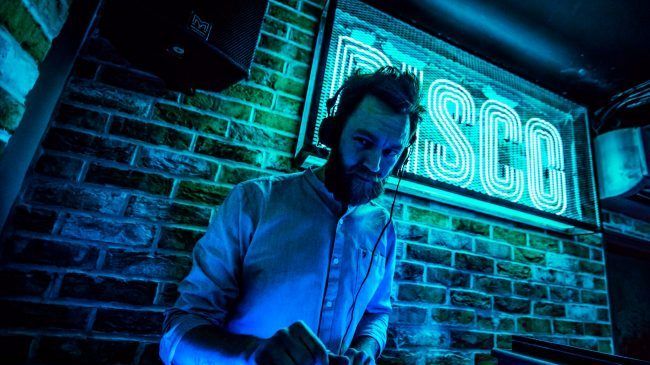 Born into a family of hospitality veterans Mikey was always destined to work in the nightlife industry. He started bartending at 17 and soon after left for the sunny shores of Ibiza for a 6 year stint in the sun. Following two ski seasons in Andorra and endless late nights managing bars and nightclubs Mikey returned to London and became the GM of Cargo in Shoreditch, 3 years later he moved into their head office and became Head of Music for a further 2 years. In 2015 Mikey joined the Simmons family and became an instrumental part in growing the business to the place it is today. As Head of property Mikey is in charge of CAPEX projects, new site openings and maintenance. 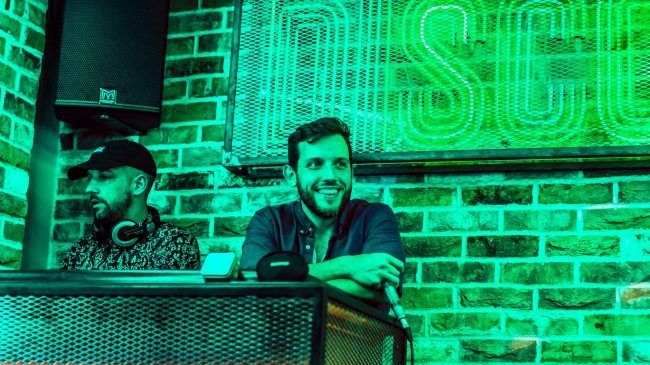 Stefan started bartending in Oxford whilst at university in flair and student bars. He moved up to management, running cocktail bars, large capacity nightclubs and party venues. Stefan has worked in bars for 20 years including stints in Thailand and Sydney. He joined Simmons in 2017 as Area Manager and continues to bring his passion for bartending to the group, heading up the People & Product function, covering HR, Recruitment, Product Development, Supplier Contracts and Learning & Development. 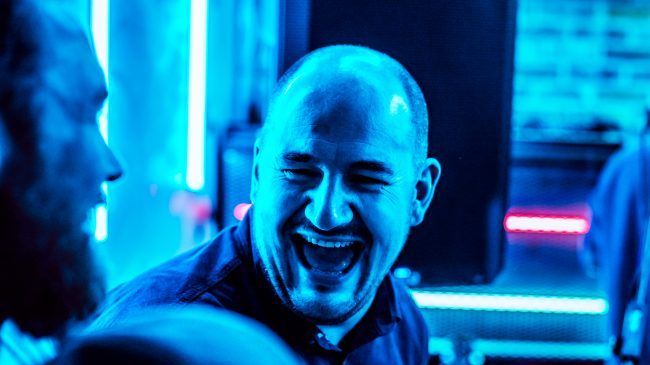 Having graduated from Manchester Metropolitan with a degree in business. Ollie went straight into working in business development for a Manchester ticketing technology start-up, Fatsoma. After 3 years at Fatsoma and gaining experience working with the hospitalities biggest operators and promoters. He joined Novus Leisure, where he worked for 5 years, moved up through the ranks and became the digital marketing lead for the business, here he launched 20 new bar concepts and transformed 50 new websites. Ollie Joined Simmons Bars in 2018 as Head of Sales & Marketing to bring all his 8 years of experience and his passion for great bars and good nights out. 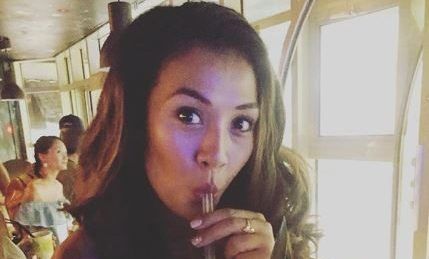 Hanan has been working in Sales hospitality for the last 10 years, after working for large pre booked businesses such as Proud, Novus Leisure and Drake & Morgan. She took all her experience and implemented it into Barrio Bars, where she transformed the business into a pre-booked focused operation. Hanan joined Simmons Bars as Group Sales & Events Manager here she has brought all her knowledge and expereince and has been instrumental in transforming the pre booked sales of Simmons. 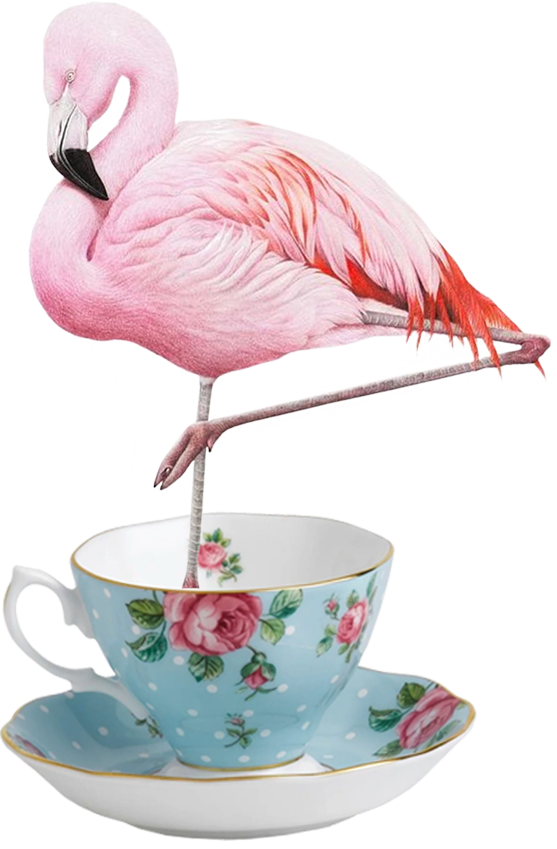 I don't feel lucky
£500
Bar Tab
Happy Hour
All Night
Free Cocktail
Teapot
Bottle of
Prosecco
Tropic Like
It's Hot Sharer
£25
bar Tab
£10
bar tab
£30
Bar Tab
Get your chance TO WIN A PRIZE
Enter your details below, then spin. (every spin is a win)